4.5G as the stepping stone to 5G networks
In the era of data-only services, there is an explosive growth in demand for high-quality mobile network services. By deploying Massive MIMO, a key innovation of 4.5G technology, CMHK can enhance the network capacity and coverage in heavily populated areas. At the same time, CMHK introduces an unrivaled high definition entertainment and voice experiences with its ultra-high-speed network. The launch of 4.5G today marks a significant milestone in LTE evolution, laying the foundation for the era of IoT and smart living supported with 5G technology.

Mr. Sean Lee, Director and Chief Executive Officer of CMHK, said "CMHK is committed to continuous innovation and network enhancement, providing customers with an unprecedented mobile network experience. With the growing demand for high-quality mobile network service, we have been actively developing our 4.5G network. We are now one step closer to the 5G era bringing a superior network experience to customers. Our partnership with Huawei gives a boost to our network to achieve a significant enhancement in capacity and speed, laying a solid basis for continuous optimization of user experience and technological evolution.”

Three major network enhancements in 2016 to advance mobile experience
In an era led by cutting-edge technology, CMHK has been keeping itself at the forefront of technology innovations. “In addition to our initiative in 4.5G network development, CMHK also rolled out three major network enhancement projects in this year, including increased number of base stations for better coverage, upgrade of radio network system for quality enhancement at MTR stations, as well as boosting the download speed by adopting the latest advanced technologies.” said Mr. Lee.

Enhancing overall network coverage with advanced technology
CMHK is dedicated to enlarging the network coverage and the number of base stations has increased by 12% compared to the same period in 2015. At the same time, CMHK is upgrading existing base station equipment and replacing core network equipment to build an advanced NFV core network. The company targets to upgrade 60% of its base stations by end of 2016 and 90% by second quarter of 2017. The overall infrastructure enhancement will lead the industry in massive deployment of the latest advanced technologies such as Massive MIMO, 4x4 MIMO, Downlink 256QAM and Uplink 64QAM.

Better network coverage in MTR
CMHK has worked closely with the MTR Corporation to deploy the LTE 2100MHz system in MTR stations, in which some busy MTR stations including Prince Edward, Tsim Sha Tsui, Central and Admiralty are in service now, while gradual deployment at other stations is in progress. It is targeted to complete 76 MTR stations by early 2017, achieving over 50% increase in network capacity.

The radio network system for MTR areas will be fully upgraded to provide LTE 2600MHz network coverage. Currently, the network enhancement program for Tsim Sha Tsui Station concourse is completed and the network capacity has been increased by four folds in the station concourse. The upgrade will be continued in other 7 key MTR stations including Quarry Bay, Jordan, Mong Kok and Prince Edward and the target roll-out in totally 18 major MTR stations will be completed within three years.

Enhanced download speed by leading technology
CMHK enhances network download speed by using innovative technologies – LTE-A CA, 4x4 MIMO and 256QAM technology achieving peak data rate of 1Gbps, increased by 7-9 times compared to using 4G single carrier network. Over 50% of base stations backhaul has been upgraded to 1Gbps of speed and it is planned to increase to 90% in 2017. Also, CMHK has restructured LTE spectrum resources for better utilization, enhancing LTE network experience and data speed provided by indoor systems will be doubled by end of 2016.

Through a number of network innovation and 4.5G network enhancement powered by Huawei, CMHK is bringing its customers diversified services with high speed and lower latency. At the same time, CMHK has also deployed NFV core network, laying down an important milestone for the world of 5G and more innovative mobile experience. Moving forward, with its customer-oriented approach and 5G network development in mind, CMHK will continue to offer high speed quality service and dedicate to be the best partner for smart living. 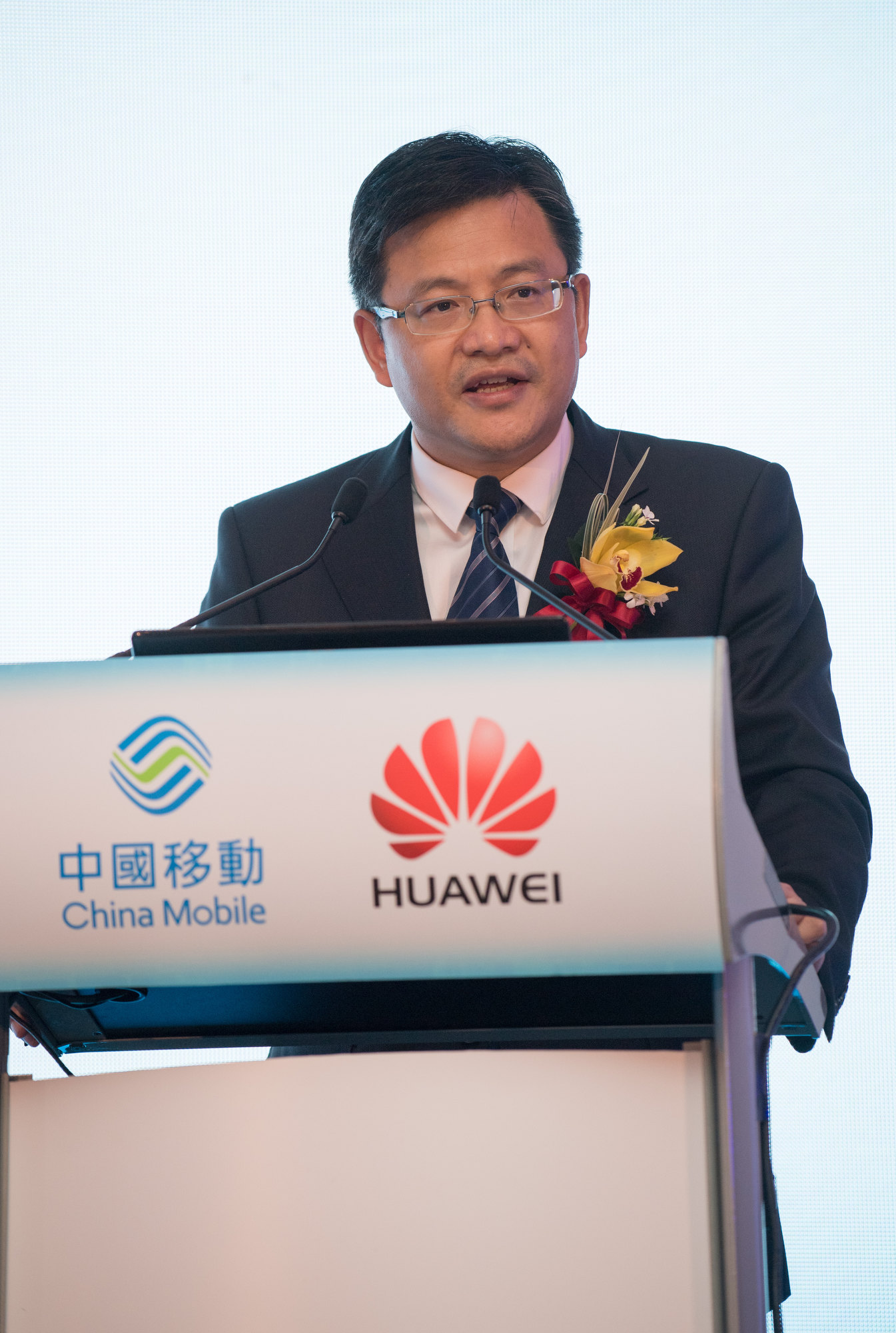 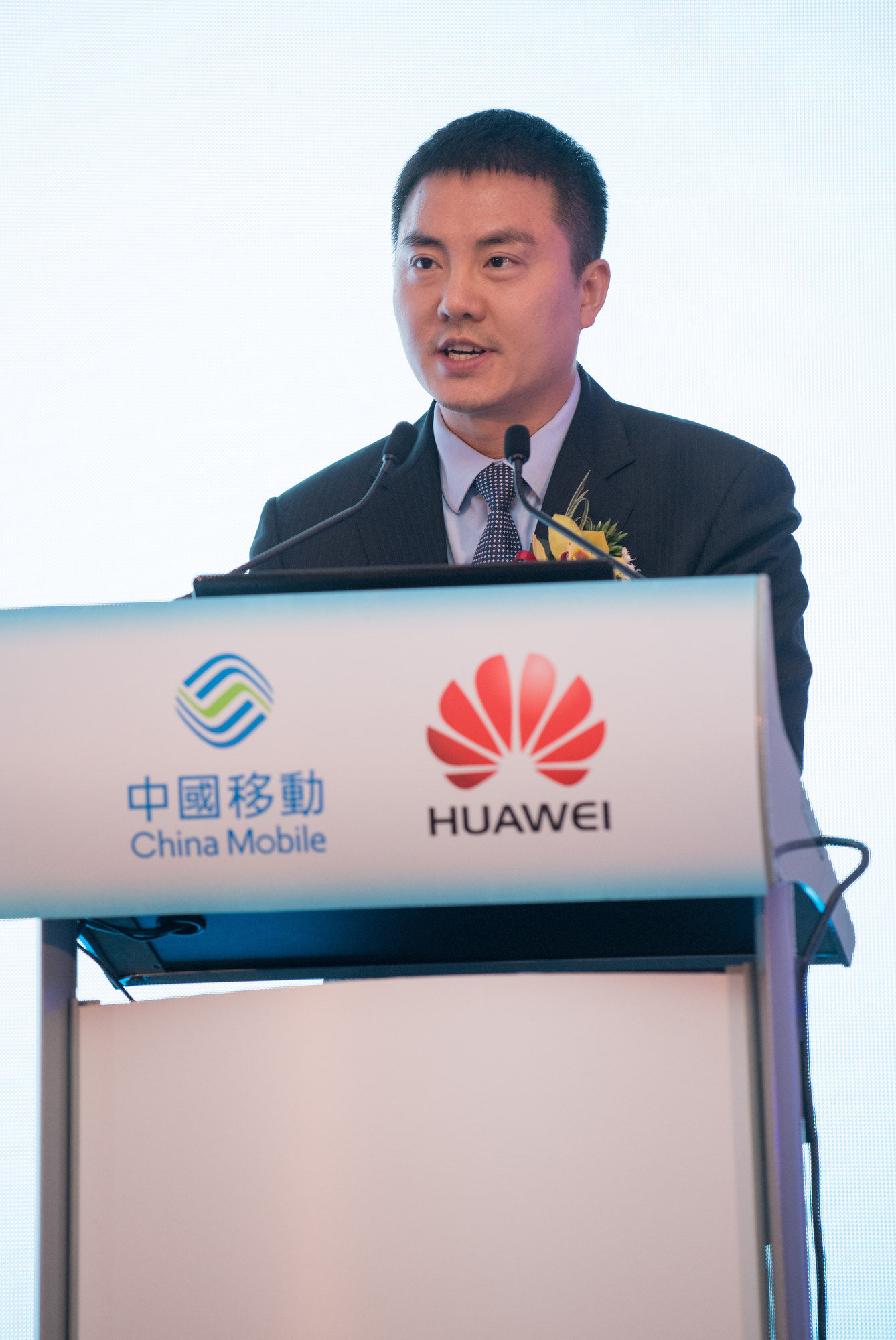